Yaviva is a distributor and wholesale natural hair day henna of Surya Brasil.

Natural and organic cosmetics are making a huge advance. They’ve known that for a long time in Brazil. Surya Brasil developed, shampoo, conditioner, a hair mask and two natural hair dyes in 15 beautiful colours that can be mixed together if desired. That means you can create the perfect hair colour. The advantage is that this hair dye can also be used on hair that has previously been chemically treated by, for example, a chemical dye or permanent.

Surya Brasil’s natural henna hair colours are available in two versions: in henna cream and in powder form. The Henna Cream natural hair dye was awarded the ‘Best of Natural Beauty’ award in 2010 and is regarded worldwide by consumers and professionals as the best solution in the field of natural hair colouring.

Surya Brasil Henna Powder is a more traditional natural hair colour. Due to the addition of various herbs and fruits from Brazilian sustainable agriculture, the hair not only gets a great colour, it can also recover after years of using chemical hair products. In addition to natural henna hair dye, there is also a natural hair mask. For an even better colour result after dyeing.

The most natural henna hair dye with real coverage. Click here to view all the colors 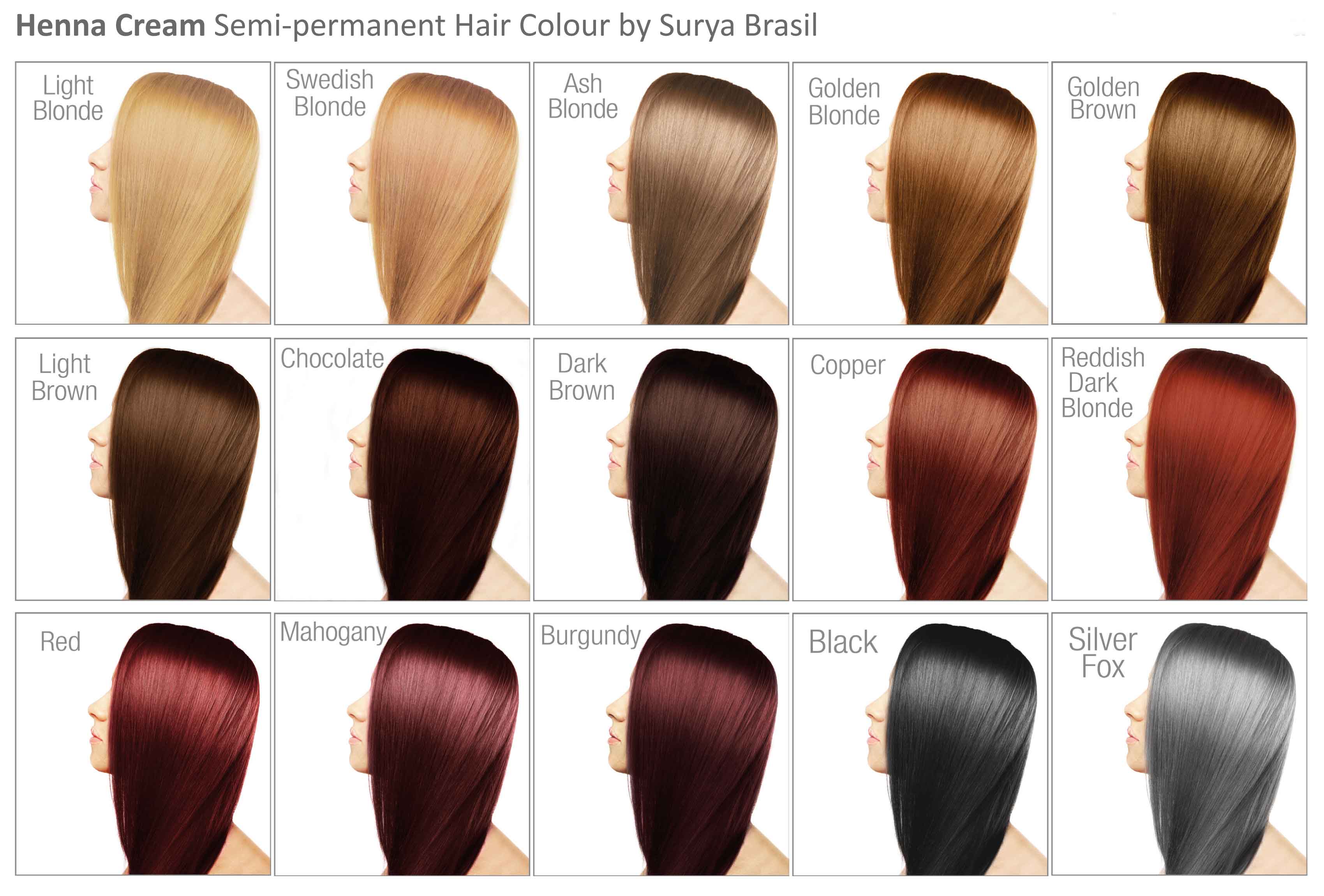 Since 1995, Surya Brasil has been one of the best-known and most advanced companies in Brazil in the field of developing and producing organic and vegan cosmetic products for skin and hair.

The production of these certified and award-winning products takes place in São Paulo, and Surya Brasil exports to more than 30 countries worldwide. Surya Brasil has strong markets in South America, USA, Japan and Australia. Over the last several years, Surya Brasil has also been growing in England, Ireland and France, and since 2014, they are also available in the rest of the European market.

Surya Brasil’s mission is to create organic and especially vegan cosmetics that contribute to healthy beauty and promote the quality of health and well-being. Surya Brasil supports and initiates actions that contribute to a better environment, a better society and better animal welfare. They strive to develop and sell ethical products that are not harmful to people, animals or the environment. The philosophy and way of life is mainly based on the Ayurveda, and they develop their products based on this ancient Indian wisdom.

Would you like to learn more? Taste, feel and smell? We have a beautiful showroom where the vast majority of the products can be seen and tried. In addition to Surya Brasil natural hair dye, we also have 24 other natural cosmetics brands. It is not without reason that we are the premier wholesaler of natural skincare. Yaviva is the distributor/wholesaler for Surya Brasil natural hair dye in the Netherlands, Germany and the UK. (Belgium customers please contact The Brands Club B.V.) Don’t have an account? Then make one here . Do you have any questions? info@yaviva.nl or call us: 0031 343-755287.

A selection from the Surya Brasil collection 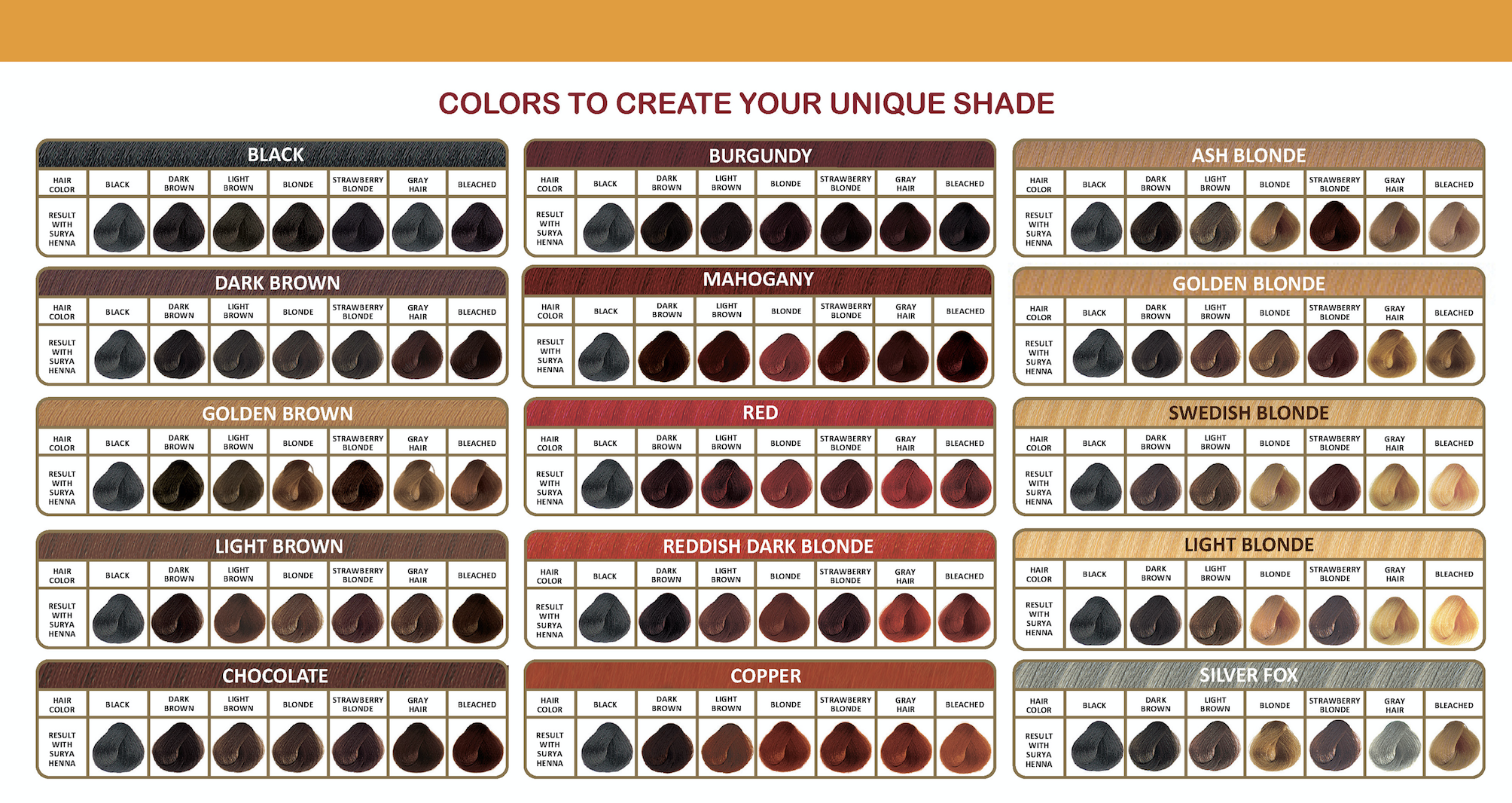